Difference between revisions of "UsendMii"

UsendMii is a Windows (32-bit and 64-bit) and Mac OS X software that will let use your Wii U GamePad on your computer. UsendMii will also allow you to view MP4 videos from your PC on the Wii U GamePad and your TV. 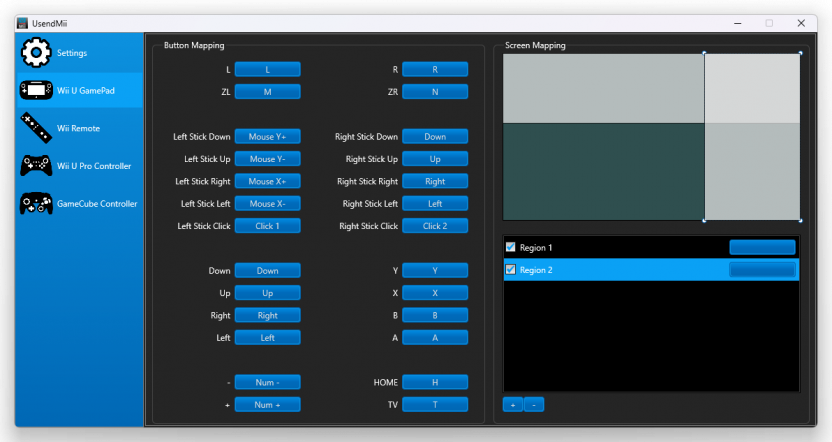 How Does It Work